The Growing Importance of Diversity and Inclusion in the Modern Workforce

Technology is by far the fastest growing industry in the world economy.

In fact, it remains as one of the healthiest despite the economic downturn across many other industries.

Today, innovation is spreading across the world with economic powerhouses like China and United States making major strides in the technology landscape—revolutionizing the world and reshaping the human experience like never before at an accelerating rate.

Yet somehow the lack of diversity and inclusion is one code that the tech workforce has been slow to hack.

The Current State of Tech 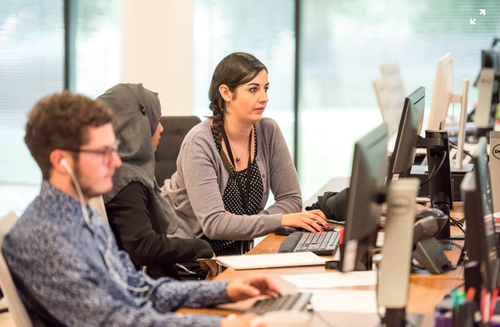 Faced by heavy pressure from tech activists and advocates, many companies began releasing their diversity numbers to the public for the first time in 2014 . According to the numbers, as what many suspected: The industry is dominated by men with a significant lack of representation of women and minorities.

The lack of diversity is real.

Back then, it seemed like a good move to acknowledge their lack of diversity and inclusivity, be more transparent about the issue and how they intend to solve it. So, companies doubled up on their diversity efforts by hiring heads of diversity and inclusion, rolled out various diversity initiatives, and updated their hiring practices—all to make their fields equal, accessible and safe.

But five years later, not much has changed.

Giant internet companies including Facebook, Apple, Google and Microsoft have yet to hit the 30 percent mark for women in technical and executive roles (3), even though a report this year from the International Labour Organization says women make up to 46.9 percent of the entire US workforce.

While tech companies have made incremental progress in raising their companies’ overall diversity percentage, they have mostly done so with only lower-level positions. Women and people of colour are still vastly underrepresented in leadership and technology roles—the top paying, high-prestige jobs which tech companies are known for.

Why is Diversity in Tech Important 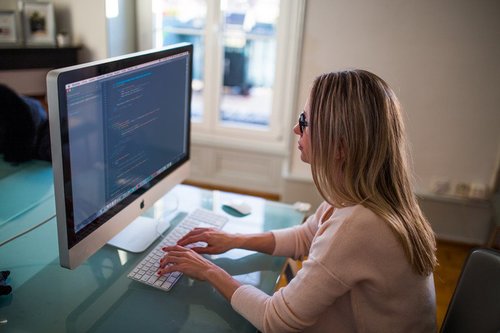 The culture of a company has a huge impact on its business growth. And it is widely proven that increased diversity means increased financial returns.

According to a research by McKinsey, it is reported that companies in the top quartile for gender diversity are 15 percent more likely to outperform against industry medians.

There was another study conducted by The National Center for Women and Information Technology on 2,360 communities in multiple industries. They found that “companies with women” on their executive boards outperformed companies with all-male executive boards. Not only will profits be maximized, but employee satisfaction and team collaboration will also follow suit – coming in at a 26 percent increase with increased diversity.

It is thus clear that if a company wishes to achieve its full innovative and economic potential while guaranteeing employee loyalty—it simply cannot ignore the overwhelming importance of diversity. The core value of diversity goes well beyond the obvious sentiment that inclusion is the right thing to do.

How to implement these changes? 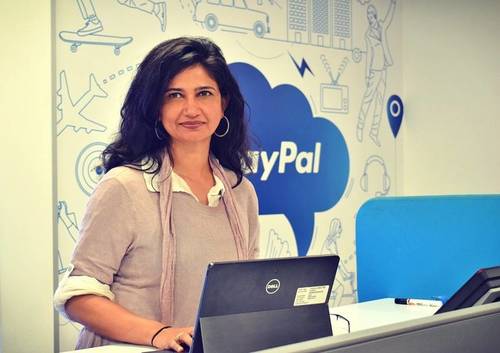 These initiatives, when undertaken together, will work towards eradicating the unconscious bias that can often lead to exclusion and overlooking potential employees whilst making the workplace a safer and less exclusionary place to work in.

Naturally, this will also lead to increased productivity and creative inspiration among workers – all of which is fundamental towards the management and function of a tech company.

Check out PayPal who lead by example, when it comes to implementing diversity and inclusion initiatives. 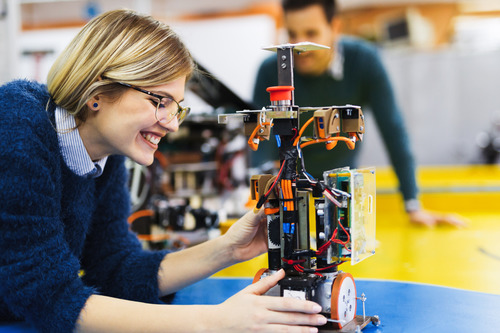 It is important for corporations to step up and advocate for diversity and tolerance on a public platform. Though the road towards complete equality may be a long one, it’s all a matter of effort.

And for a start, companies will first need to believe diversity is a problem worth fixing. "You can't change a world that you don't understand," said Sherrell Dorsey, founder of the newsletter ThePLUG, which focuses on investors and founders of colour.

Diversity, she says, "isn't just going to show up at your door."