Another year has passed and a new decade awaits us.

One that holds endless possibilities of change and opportunity. The last decade saw a slow recovery in the job market after the great recession of 2007-2008 which caused havoc on the global economy. Jobs that were once seen as secure disappeared, and according to the world economic forum of those workers who lost full-time jobs between 2007 and 2009, only about 50 percent were employed in January 2010 and only about 75 percent of those were re-employed in full-time jobs.

The last decade also saw the rise of the gig economy and platform work, which doubled in size between 2010 -2019 and transformed the very nature of work.  It was also a decade where we witnessed the creation of new jobs such as, a social media manager, App developer, sustainability manager, you tube content creators, social media influencers, Uber / Grab drivers and my favourite job title of the last decade chief people officer.

Looking forward into the next decade one thing appears certain there will be even greater transformation, leaving many workers feeling anxious about their job prospects. While many workers will seek to insulate themselves from the transformation in the job market others who decide to confront and embrace the change will be left asking: what do I do next?

Our team at Half the sky have tried to gaze into our crystal ball and highlight ten top jobs of the next decade. 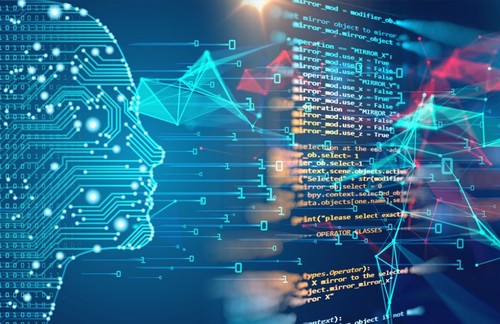 The growth of AI is expected to explode and its impact on society and the economy will be significant. Industries which are likely to be completely disrupted by          AI will include: Automotive, Law, Business to Business Processes, Healthcare, Logistics and Manufacturin For example, Healthcare researchers are currently looking into ways that AI can be incorporated, such as a more effective way of diagnosing diseases. The healthcare practitioner in the next decade will have to be tech savvy and work closely with AI-Assisted equipment and software. 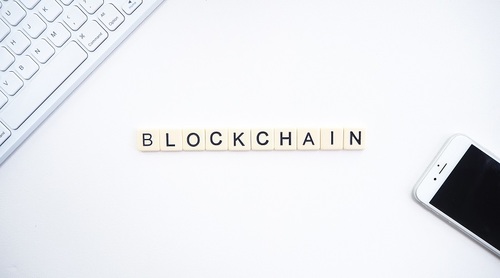 Blockchain, being the revolutionary technology that it is, has obviously opened up a new field of development called blockchain development. This, in turn, has created numerous job opportunities for developers and tech enthusiasts. Just as IOS & Android developers emerged in the 2010s – Blockchain developers will be just as popular in the next decade.

As companies increasingly rely on Machine Learning solutions to inform key decisions, they're running into ethical dilemmas. For example, relying on data that maybe inherently bias as was the alleged gender discrimination case against Apple credit card. Solving these problems will become ever more complex and require skilled ethics practitioners that keep organisations from sliding into the adage of “revenues above anything else,”.

Genetic counsellors, as the name suggests, assess risks and inherited conditions relating to genetics, and counsel clients on their findings. The information they provide is useful to patients as well as other healthcare providers. In particular, genetic counsellors help individuals and families that are considering having children, through analysing and predicting genetic complications, such as genetic disorders or birth defects.

The automobile mechanic has had to evolve with the rapid advancements of the industry, and the next great leap forward for car mechanics will be as highly sophisticated software practitioners. They will no longer be looking under the hood of a car in greasy overalls to check the mechanical and hydraulic systems instead they will be conducting diagnostics and repair via their iPad. 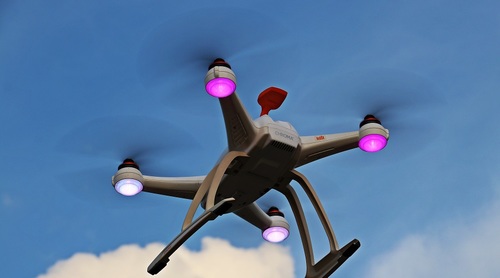 Once a novelty, drones today are filming movies policing our neighbourhoods and delivering Amazon packages (well, that’s the plan anyway). In the next decade or so, they will be everywhere. And someone will need to oversee their flight paths so they don’t begin to wreak complete havoc. The drone traffic optimizers will handle all our drones in the sky ensuring safety and efficiency for us all. 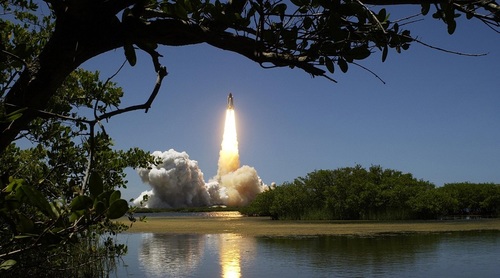 With SpaceX & Blue Origin advancing space travel faster than we could imagine a decade ago, it could be time for space flight attendants to help those lucky few who get the chance to travel to outer space overcome the anxiety and zero gravity that space flight brings. 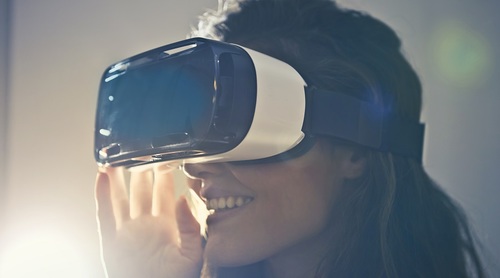 The development of Virtual Reality (VR) and Augmented Reality (AR) offers the opportunity to blend the digital and physical worlds; the two will become even more intricately overlaid over the next decade, enabled by more innovative experimentation with extended reality (XR). To make these environments places we would want to spend a considerable amount of time in we will need great story tellers and builders of complex yet immersive worlds.

The world population is ageing and most countries in the world are experiencing an increase in both the number and proportion of older people in their population. This is poised to become one of the most significant social transformations of our time and data from the World Population Prospects: the 2019 Revision, states that by 2050, one in six people will be over the age of 65 (16 percent), up from one in 11 in 2019 (9 percent). For the first time in history people over 65 outnumbered children under five in 2018.

As we live longer thanks to technology, in the near future there will be a need for senior citizens to talk to. The community walker/talker job will be just that — talking to elderly in need of companionship, listening to them talk and taking the more mobile of them for a walk. This will be great for people that like to listen and interact with their fellow human beings.

As digital social networks become embedded into our daily lives managing your online reputation will be essential as it will impact your ability to obtain a job, credit and even a date. Online reputation managers can assist you by compiling a bio for your brand/personality and ensuring that it shows on the top of search results and on social media profiles, without such reputation managers you may leave yourself exposed to the nefarious elements of the internet.

Final thoughts: Jobs of the future have never looked so good

The question remains, will the workforce of today be prepared to adopt the new skills and mindsets necessary to capitalise on the jobs of the future or will technological disruption lead to greater displacement and anxiety? For female professionals, especially the challenge is even more immense as they are significantly underrepresented in Science, Technology, Engineering and Mathematics (STEM) fields which are the cornerstone of the new jobs of the next decade. I’m hopeful that we will be able to address some of the problems now so that we will be well positioned to capitalize on an exciting future ahead.

Future of Work Women at Work