Being an artistic gymnast is not an easy task. It requires years of practice to be able to perform short routines on different types of apparatuses. For people who are not trained to be an artistic gymnast, stepping into a gymnastic gym can be very overwhelming, with the sight of balance beams, vaults, and uneven bars!

For Simone Biles, an American artistic gymnast, going to a gymnastics gym is just another day at work. Unlike the common stories you’ll hear about children being forced to pick up a certain sport, she tried gymnastics during a day-care field trip when she was just six years old. Marveled by her skills, the instructors suggested for her to continue in the field. In the hands of Aimee Boorman, a well- known coach, Biles began her professional career. 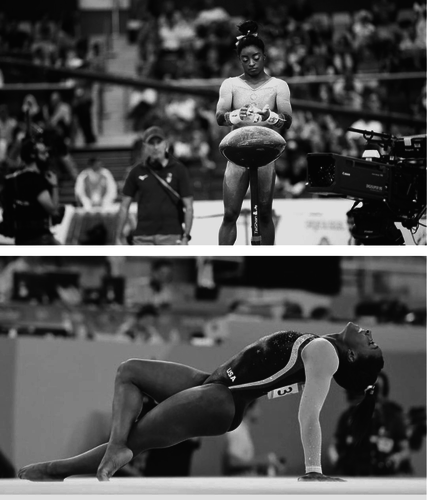 Fast forward, only at the age of 22, Biles has accomplished many milestones in her career. In total, she has won twenty-five Olympic and World Championship medals, turning her into the most decorated American gymnast. As she is the very first American gymnast to win a World medal on every event she has competed, she is believed to be the greatest gymnast of all time.

Being successful at such a tender age, Biles reveals that she had gone through some personal stumbling blocks in her career. She openly talks about her struggles in her autobiography, “Courage to Soar: A body in Motion, A Life in Balance”, a number one The New York Times bestsellers list.

Speaking on National Public Radio, Biles talked about almost giving up being a professional artist gymnast. There were times that she fell and started crying; and told her coach that she felt like giving up. Taking no for an answer, her coaches wouldn’t accept her excuse and continued to motivate her to better. 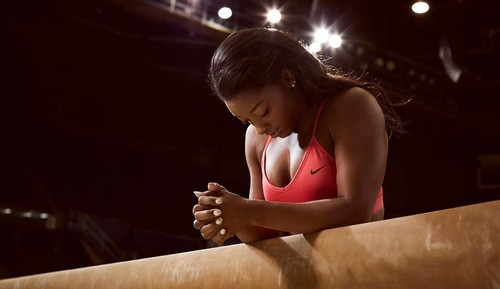 In school, Biles was insecure about her body, as being artistic gymnast meant that she has a lot of muscles, a body type that was entirely different from her schoolmates. However, once she was in the gym, she had noticed that all the bodies were the same – and accepted that she had a body of a gymnast.

To keep her mind straight, Biles will go to therapy. With the support of her mother, she will always write down her short-term goals and long-term goals at the beginning of every single year. It keeps her motivated and focused. Currently, she is preparing for October’s World Championship in Germany. It will be her fifth World all-around title.

Only 22 years old, Simone Biles is indeed an inspiring figure as she rise above from her struggles and challenges to be the best person that she can be. Indeed, being the greatest artistic gymnast of all time can be very overwhelming, and yet, she does it so gracefully.

We will be looking forward to her next accomplishment!