Haslinda Amin is a regular on our TV screens the Singapore-based Chief International Correspondent (South East Asia) is the popularly known anchor and correspondent of Bloomberg Media Television. She is also host and executive producer of talk show ‘High Flyers’. 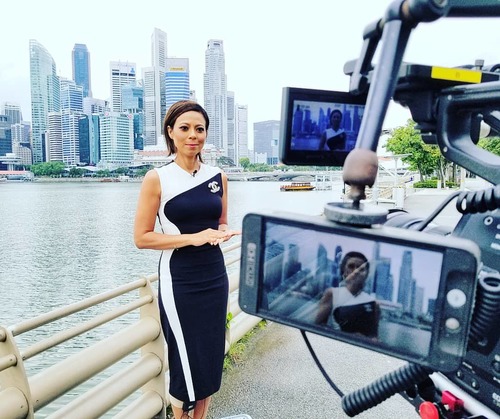 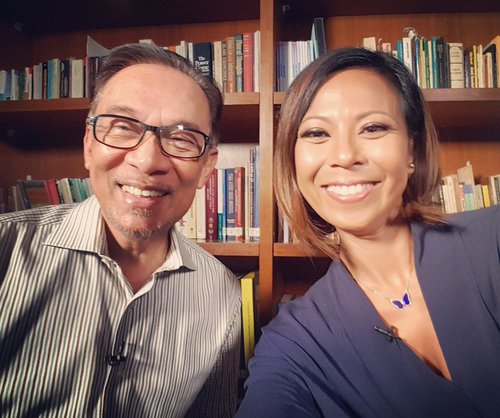 She has been at the heart of events driving the transformation of Asia. Haslinda has reported on major financial and political developments such as Suharto’s downfall, the bloody anti-government clashes in Thailand and elections across ASEAN, India and Pakistan.

She described live reporting during the anti-government clashes in Bangkok as her most harrowing:

“I’ll never forget the time when I had to report live from Bangkok in 2010. Street riots were everywhere, and protests had turned bloody and violent. Many of the journalists were afraid that we were in danger – even though most of us were in bulletproof vests! Bullets were flying around, more than 100 people were injured and dozens were killed… I think having my life put at risk really puts into perspective what I have to go through as a journalist to bring accurate, breaking news to people”.

Haslinda also speaks regularly at conferences like those hosted by the World Economic Forum, Asia Pacific Economic Cooperation, ASEAN and Asian Development Bank. Asking the tough questions and holding the world’s most powerful leaders accountable – Haslinda sits on the board of UNWOMEN Singapore Committee – supporting the causes of women empowerment and gender equality across Asia. 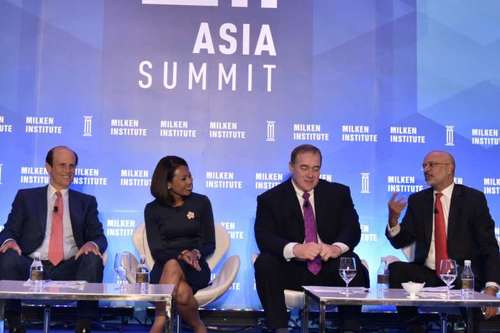 She’s been a stalwart of our screens, with an aura of style, grace and steeliness. Haslinda has travelled around the world to cover significant situations, with a desire to show what’s happening in other parts of the world; to document these issues and hopefully help us to make the right change.

Haslinda is an inspiring female leader and we look forward to many more years of inspiring news reporting.

How to make a successful career transition in your 50s

The future of hospitality and tourism: Building back better with women

Does being assertive backfire for women in the workplace?

Increasing the role of women in digital tech