Women hold up half the sky, but continue to be paid less than men?

Right now, a seismic shift is happening when it comes to addressing gender wage inequality. The movement for change has been brought to the top of the agenda for Prime Ministers and CEO’s alike, with many activists demanding action through legislation at the government level and in the boardroom as shareholders demand more transparency and disclosures on salaries and pay.

This perennial issue where if you’re a woman, whether in the public or private sector, you are likely to be paid less than your male counterpart. Is not just a moral wrong, but has huge negative consequences for society economically and socially.

“The reality is if we do nothing it will take 75 years’ before women can expect to be paid the same as men for the same work.” - Emma Watson - UN Women Goodwill Ambassador.

The reason for this gap is deeply rooted in several systemic economic and social reasons, research has shown that issues such as, occupational segregation, child care responsibilities and issues of discrimination where men are paid more than women for the same role all contribute to the gender pay gap.

Despite the evidence of the gender pay gap across many countries globally, there are many gender pay gap deniers: who proclaim that the wage gap measure is not a good measure of economy-wide wage inequality between men and women.

A focus on Asia

Asia, the world’s fastest growing economic region and home to a population of around 4.5 billion people, with an average female population of 49.8 percent, is not spared from this global phenomenon in addressing gender pay inequality.

The reality is though that only one in 10 of employers believe that addressing gender pay equality will become a more important factor in making base pay decisions over the next three years. This varies significantly from companies in Europe (39%) and North America (41%).

There is however, a growing awareness in many capitals in Asia that addressing gender equality issues, is essential to maintaining economic growth and prosperity in the region.

We do however,  have a harsh truth to confront: Asia’s gender pay gap is the highest globally, with Indian women for example, making 34 percent less than men in hourly wage. Even in developed Asia, countries like Korea, Japan and Singapore do not come close to gender pay parity.

Despite rising awareness on this issue, women in Asia still earn less than men on average, and have to spend more time taking care of their families, which has become a major hurdle for them advancing at work. 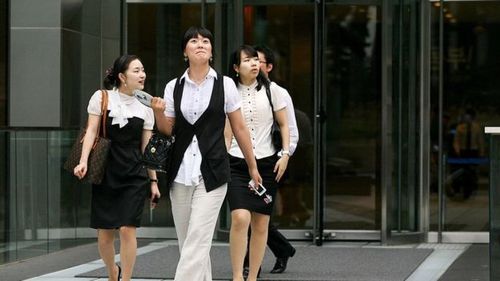 Korea has the largest gender wage gap of the countries of the Organisation for Economic Co-operation and Development (OECD);

In Korea, the average woman earns about 65.4% of what a man earns, leaving them with a 34.6% wage gap, according to OECD data. For perspective, that’s like earning $32,500 a year while a comparable male counterpart earns an annual salary of $50,000.

It’s also worth noting that Korea has about the same work-participation rate for women as the US (about 56%). Even with slightly more than half of the female population in the workforce, women were still 20 percentage points behind the employment rate of Korean men, the OECD reported. 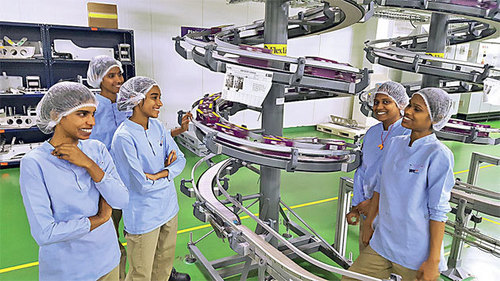 On average, women are paid 34 per cent less than men, a recent report by the International Labour Organization (ILO) has found. This gap, is the highest among 73 countries studied in the report. 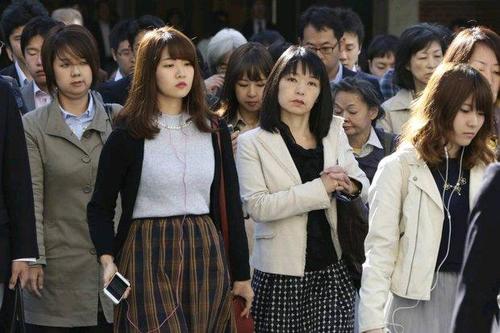 With a gross domestic product (GDP) of $4.9 trillion and a near-perfect school enrolment percentage, Japan may be somewhat of a surprising country to make an appearance on this list.

Japanese women earn 24.5% less than men, based on OECD’s findings. Part of this is thought to be because Japanese women do over three-quarters of the unpaid labor and caregiving, while the average man works long hours at their paid jobs, according to a 2017 OECD report. 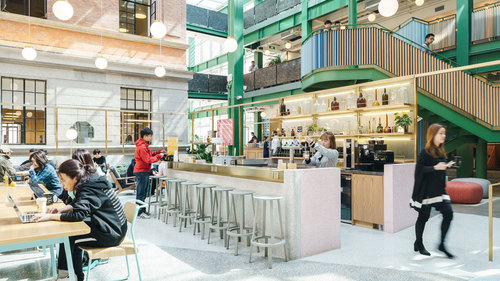 Statistics recently released by China’s leading job portal Zhipin reveal that on average, women in China earn 84 percent of what their male counterparts make. Optimistically, those figures have narrowed by 7 percent compared to 2016's 77 percent, though the remaining gap nevertheless proves that there remains a long way to go to achieving pay equality for female workers.

According to the Zhipin report, the major factors fuelling the pay gap are differences in occupation, industry, and number of years of work experience between men and women. Additionally, those working in insurance, publishing, and education have the smallest pay disparity. 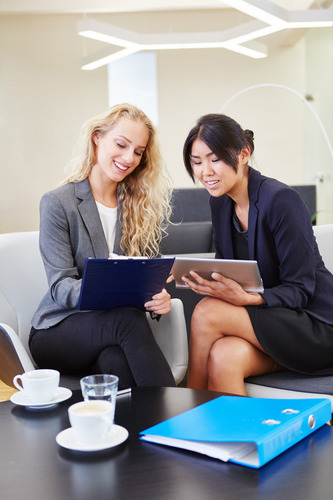 While men still out-earn women by an average of 21.3 percent, that number has just recorded its biggest ever drop in a single year since the Work Gender Equality Agency (WEGA) started collecting data. Five years ago, the gap was 24.7 percent.

The average hourly wages for women lagged behind that of men by 14 percent in 2018, according to  the Ministry of Labor. The nation’s working women made an average of NT$271 per hour, while men made NT$315, the ministry said.

The figure indicates that women on average have to work 52 extra days to earn the same wages as men.

Overall, Taiwan has been closing the gender pay gap over the past decade from 18.2 percent in 2007 to 14 percent last year. 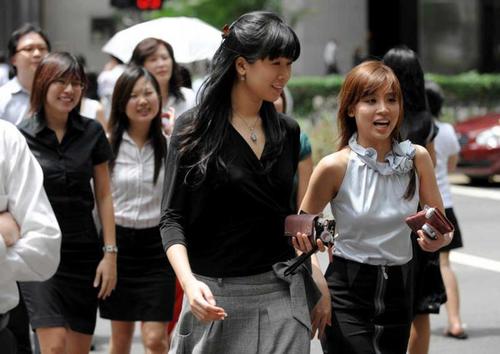 Singapore's gender wage gap increased in 2018, with the median monthly wage for women representing 88% of men's in the country (91% in 2017)

Positive trends include a narrowing in the part-time workers gender wage gap and increased female representation on the boards of public companies. 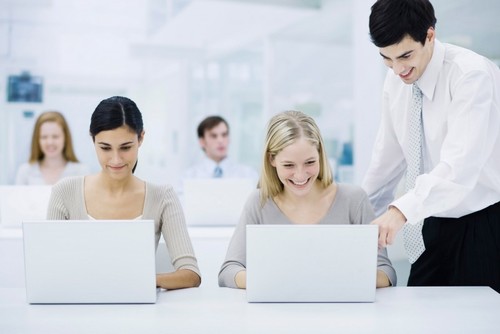 The gender pay gap was sitting at 9.2 per cent in the June quarter of this year - the second-smallest gap recorded in around 20 years.

Figures show this is the second year in a row that median hourly earnings for women, on both wages and salaries, increased faster than men, up 3.2 per cent compared to 2.9 per cent. 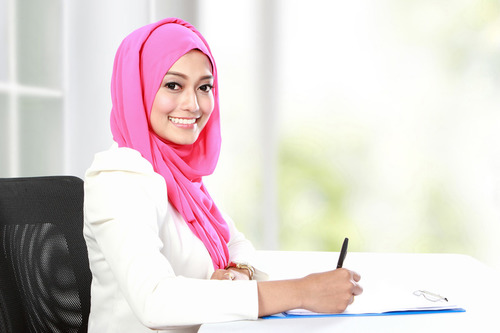 In 2016, the Department of Statistics released their most recent Salaries and Wages report, and unfortunately, it looks like there’s still a significant gap in terms of pay between men and women in the country – a 4 per cent difference to be exact.

On top of that, there is no specific law that prohibits workplace discrimination in Malaysia, further reinforcing the idea that women’s contribution to the workforce is somehow less valuable than that of their male counterparts.

A long way to go

Despite several studies showing the pressing need to address gender equality issues, the pace of change in Asia is painstakingly slow, a recent report from the OECD highlighted: “progress is too slow and uneven” amid “entrenched social and cultural norms” that maintain discrimination against women and girls.

The importance of addressing the issue is not just a moral one but its fundamental to the continued economic development and prosperity of the region. It’s noted in the report that if Asian economies are able to reduce the gender gap in the labor force by 25 percent, this alone can add a further $3.2 trillion to Asia-Pacific’s cumulative GDP—a figure equivalent to India’s annual GDP.

Efforts must be redoubled in tackling the causes of the gender pay gap – corporations especially need to consider increasing maternity leave allowances, back to work policies and provide greater opportunities for women to move into senior management positions.

“The reality is if we do nothing it will take 75 years’ before women can expect to be paid the same as men for the same work”.

For equal-opportunity policies to be successful, companies must be committed to structural change, let’s work at making change together!