Soyeon Yi is South Korea’s first astronaut. As a child, Soyeon Yi discovered her love of science after helping her father fix things around the house. She later became the first woman in her family to receive an education past middle school. Then, in 2008, Yi beat out some 36,000 applicants to become South Korea’s first astronaut and the first person under the age of 30 to travel to space.

Soyeon Yi grew up in a small farming town in South Korea where most of the women in her mother's generation didn't go to school. Her grandmother and her peers were forbidden from even learning to read or write. Yi formed an early love of science and engineering, and followed her passion all the way into the Korean space program, becoming the first female astronaut in the nation's history, and one of only 200 or so people who have ever been to the International Space Station. 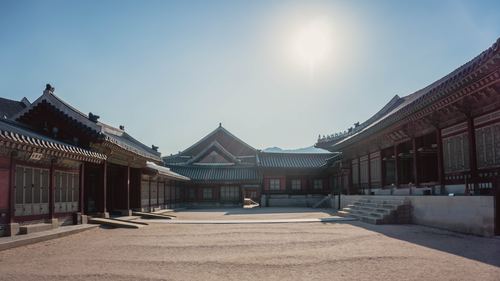 Inside of Korea, many people didn't consider me a researcher. Men often come to the master's or Ph.D. program after their military service, meaning most of my colleagues are also older than me, and 99 percent of them are guys. Often when I got phone calls in the lab, I'd hear,

"I want to talk to the researcher, not the secretary."

Some of the guys even told me directly that they preferred working with or talking to male researchers.

When I was about 24, I had my first presentation of my research [in biosystems] in Japan. There were 30 to 40 countries represented, and I was the only woman presenting on my day and maybe the youngest person overall. It made me stand out. It felt like a challenge, but I realized people were excited to see me. Everyone noticed my career and my work. It made me feel unique.

I went to Russia to train for a year as backup crew for the Korean astronauts. Not only did I have to go to Russia, it was on a military base. It was a huge culture shock. I felt comfortable working with a bunch of guys on that Russian military base. I had been thrust into those kinds of positions [as the only woman] for more than 10 years. 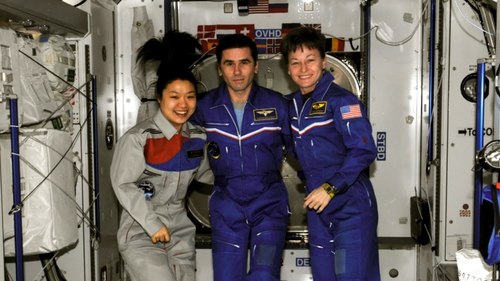 Growing up, no one could have imagined that I would become an astronaut. My mom didn't even go to middle school. My grandmother cannot read or write. She grew up around the Koran War when women were not allowed to be educated. Thirty years later, I became a [doctor of philosophy] and the first Korean woman astronaut. Within 60 years, Korean women's history was totally changed. I am so proud to be a part of that.

I wasn't born into a special situation. My parents are normal Korean citizens. I did my best to follow my dreams and follow my passion, and that made me an astronaut. Even people who have had huge achievements can be the girl next door. It's where we all start. We don't know who we will become.

'Don't think of yourselves as women. You are not women. You are people. Don't victimize yourself.' The fact that I'm a women is my greatest advantage, because it makes me work so much harder. Even when I know I am being discriminated against, I try not to think of myself that way, work harder and work the situation to my advantage." 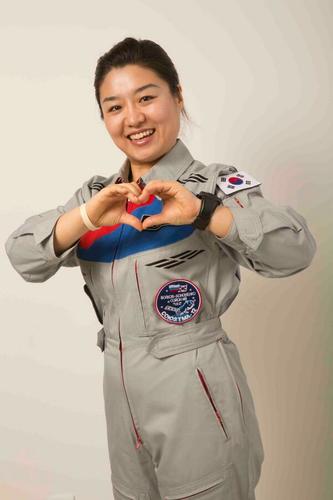 As one of the few women in a male-dominated field, Yi has spoken extensively about her experiences, hoping to inspire more girls to follow in her footsteps. Now living in Seattle, Yi appeared in the American documentary series Secret Space Escapes in 2015.

Working with so many brilliant minds, and frequently being the only woman, I often thought, Am I smart enough? Am I able to be this kind of person in the future?

Soyeon - Yi continues to inspire us to strive for greatness and reach for the stars!

Enjoyed the article let us know your thoughts comment below:

10 Benefits of Taking a Career Break

Double the Impact in Half the Time

10 Tips to Turn Your Resume into the Greatest Marketing Tool

10 Tips to Deal with a Bad Boss